New Music Showcase over the years has been an overwhelming success spotlighting some of the hottest new talent at radio today. Joining this years 2016 NMS are charting artists Denny Strickland and Jim Libby Band which join forces with the Leverton Brothers and Michael Moore in the lineup. 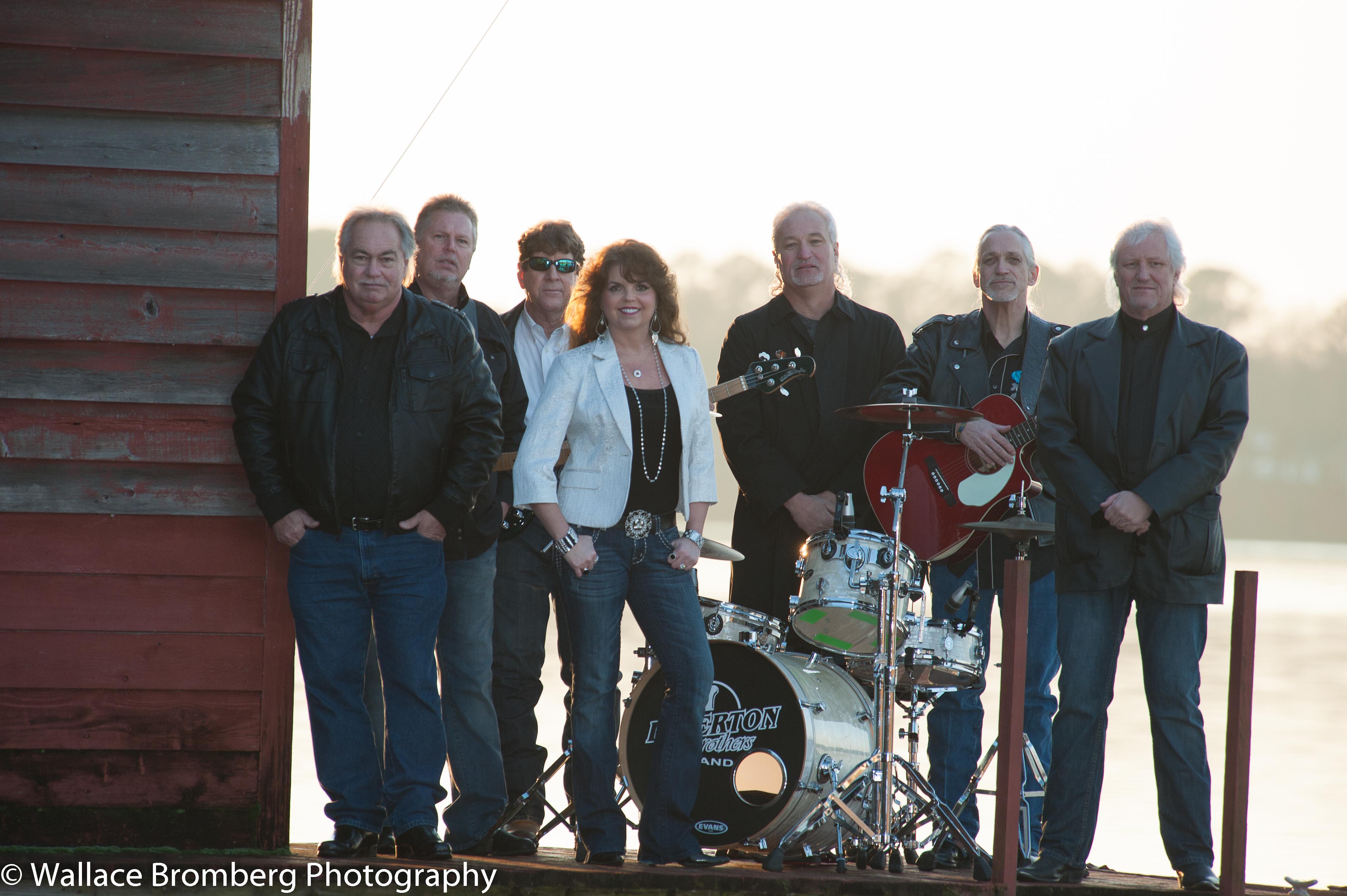 WHAT: New Music Showcase will bring you the hottest new music to hit radio in 2016.

OTHER: The event is FREE for radio and music industry personnel. COMPLIMENTARY FOOD AND DRINKS!

New Music Showcase over the years has been an overwhelming success spotlighting some of the hottest new talent at radio today. Join us as we celebrate the 8th Annual New Music Showcase and take advantage of all that Country radio has to offer in what is one of the most important music weeks of the year in Country music. It is Country music industry’s premier destination as thousands of radio programmers and music industry professionals descend upon Nashville to network and check out new talent.

New Music Showcase, which has made a name for itself as the cool, hottest talent showcase that caters to the radio industry, will continue to highlight some of the greatest up and coming artist to hit radio in 2016. The event is free to attend to radio programmers and record labels executives. While the New Music Showcase has a long history of its important relationship in Country radio and music, the New Music Showcase is an independent organization not sponsored, endorsed or affiliated with Country Radio Seminar.