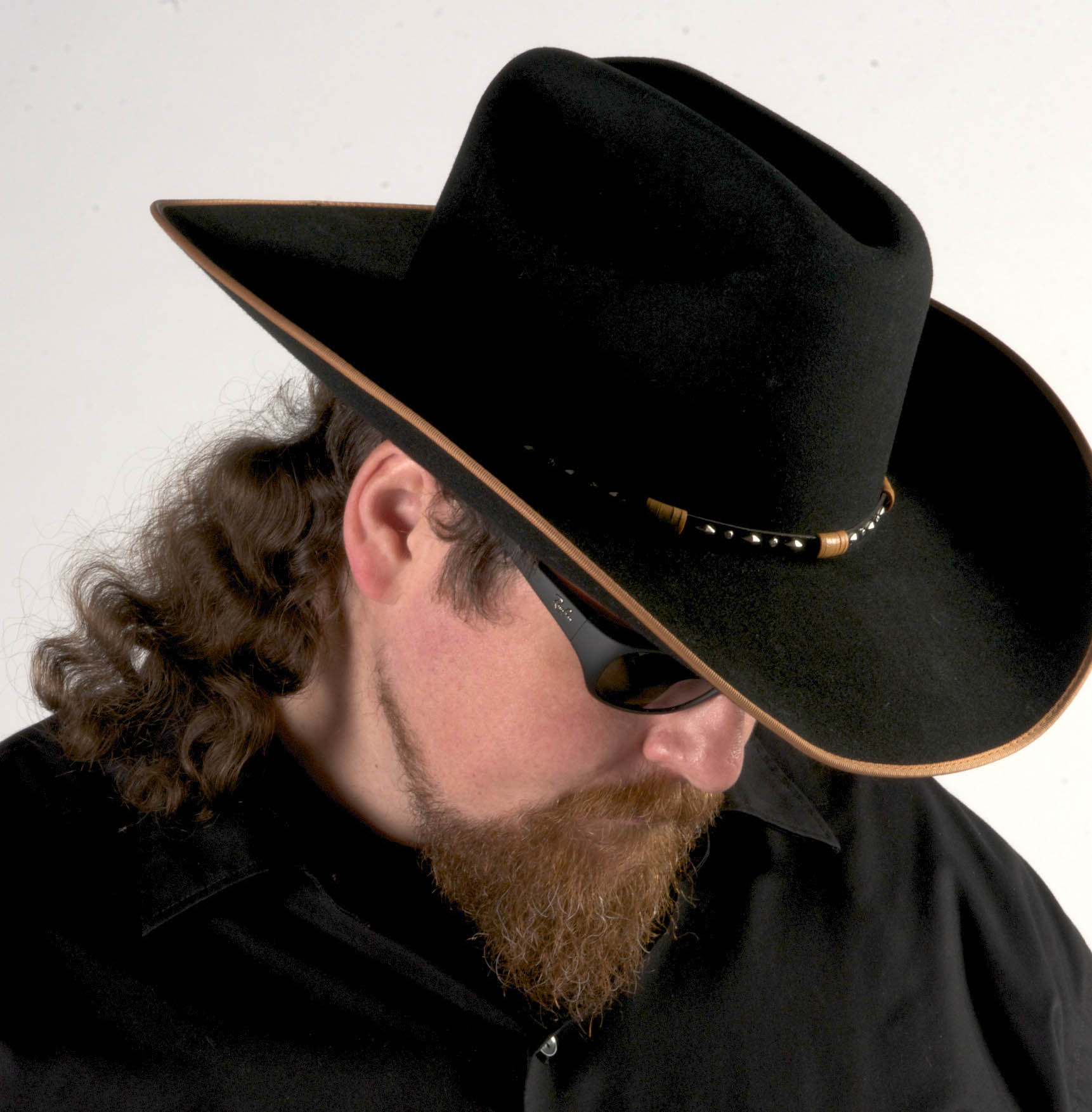 Jim Libby Band is an original country/rock act from the South Shore of Massachusetts. Grammy Award winning engineer David Hall produced their brand new self-titled album at the legendary Blackbird Studio in Nashville, Tennessee. Their new album transcends through traditional country roots with songs like “Blurry Eyes of Tears” and “Livin’ Lovin’ Gone” to heavy hitting tracks like “Hell Bound” and “Heavy Country.” This album is sure to please fans of many genres.

JLB is made up of professional musicians who all work and live in the trade. John Chebator (lead guitar), Jeff Armstrong (drums), John Foster (bass) and Jim Libby (guitar and lead vocal) have all come together to create a truly original sound.

The band was formed in October of 2012 after the release of Jim’s first solo album. With this new sound, he immediately began writing songs for their newest release.

They have opened for acts such as Charlie Daniels Band, Lynyrd Skynyrd, George Thorogood, and Huey Lewis to name a few. JLB’s live show is always sure to impress.

The message in their music in one that any true American is sure to appreciate.